Using a manual hand auger, although affordable and easy to use, is not always the best choice if you want a fishing hole in less than 30 seconds. If you want to give your arms a break and start ice fishing ASAP, attaching a drill to your ice auger is the next best thing. But, which is the best drill for ice auger, you ask? You’ll find it here in our review.

What to Look For in the Best Drill for Ice Auger

Picking out the best ice auger drill can be a daunting task. Aside from affordability, it would be best if you also considered the following:

Since you’re battling with ice, you’ll need a drill capable of delivering high and consistent power. One way to find out is by checking the torque.

The higher the torque, the more power the drill can deliver. While it’s good to have the highest torque possible in power tools like drills for ice auger, having a variable setting lets you have more control – especially when you’re planning to use the drill around the house.

Expert tip: When shopping for a drill, don’t just look for the highest torque level; Ensure that it is also fitted with a brushless motor for higher efficiency.

Unless you intend to have an electric cord from your fishing spot to an electric outlet (we don’t advise this, by the way), your best option is to get a cordless drill for an ice auger. And, as you might know, they run on rechargeable batteries.

Lithium-ion batteries are the standard for most power tools because they have a high energy density, meaning they are lighter but can last longer versus other battery types.

Charging time can vary between cordless drill models for ice augers. You should also note that the total battery capacity can affect the overall charging length. But, on average, you can expect two to three hours of wait time.

You’ll also have to consider the drill’s speed rated at RPM or rotations per minute. If you set it to the highest speed possible, the drill bit will turn faster but at the expense of the torque level. Most drills today have a clutch to give you more control, particularly on the torque.

Other Features to Consider

What Is the Best Drill for Ice Auger?

The best drills for ice auger that we’ve included passed the above considerations – and with flying colors! As a matter of fact, the following drills are highly recommended by long-time anglers because of their performance and the value it brings to their ice fishing adventures. Here are your options for the best drill for ice auger.

If money is not an issue and you simply want the best drill (rather than buying multiple cheap models and be disappointed with the performance), get the best Dewalt drill for ice auger – the Dewalt 20V Max XR Hammer Drill Kit.

Some of its notable features are the XR Lithium-Ion batteries which provide long-lasting power and less charging time. How about power delivery? You won’t be disappointed! Many anglers swear by its outstanding performance, which can drill through layers of ice.

The brushless motor makes the drill even more energy efficient while maintaining its power. Another top feature with this drill kit is the LED light in three modes, making it convenient for late night or early morning fishing. 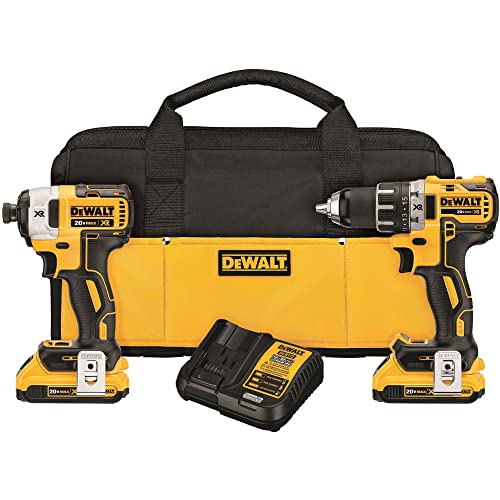 The Milwaukee 2606-22CT M18 Cordless Drill/Driver Kit is a powerful drill producing 500in-lbs of torque. The batteries are two M18 red lithium batteries, the M18, and M12 that give a combined multi-voltage. And, the best part? You can charge these batteries for only thirty minutes!

If durability concerns you (as you should), you’ll be happy to know that it uses a metal casing for the gear and chuck. The four-pole frameless motor is compactly sized, while the RedLink Intelligence prevents overloading, making the drill last even longer. 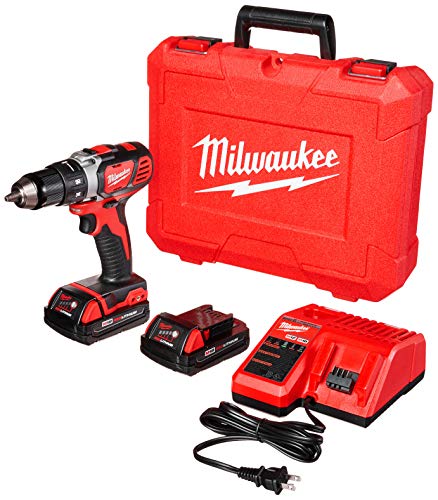 The Ryobi P1813 Drill is a budget-friendly option but provides enough power and battery life for anglers that ice fish once in a while. As a matter of fact, it has a hammer function, which can be particularly useful, especially when you also intend to use it around the house.

So, how about the battery? The Ryobi P1813 Drill uses a 4.0Ah capacity which is more than enough to create multiple fishing holes. Similar to the best Milwaukee drill for ice auger, you’ll only spend half an hour to fully charge the battery – all thanks to the rapid charger, which is included in the drill kit.

Other notable features include an LED light, a 24-clutch setting, and a magnetic tray with extra fasteners and drive bits. 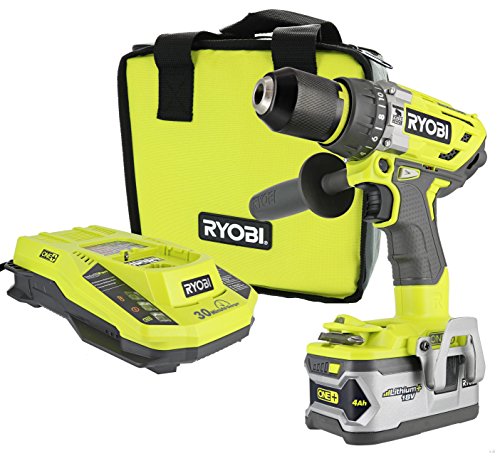 The Makita XPH11RB is a cordless hammer drill that delivers enough power to drill through rigid ice surfaces. It is powered by a brushless motor and lithium-ion batteries. The standout feature of the drill is how light it is – it only weighs 2.9-lbs, making it convenient to use for more extended periods without getting tired. It comes with two LED lights and the Makita’s Star Protection Management, which monitors the drill and battery not to overheat. Plus, the battery comes with an indicator that alerts you when it is about to go off. 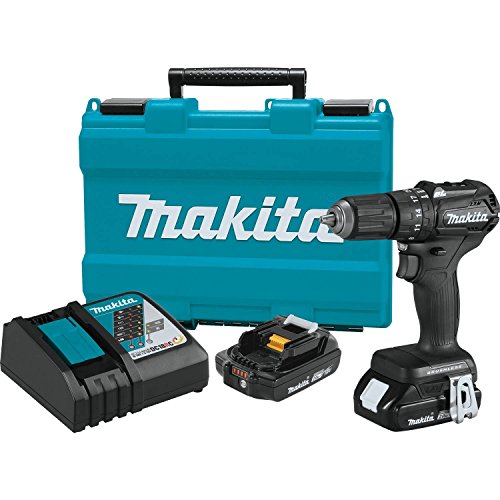 The Metabo HPT Cordless Driver Drill Kit doesn’t have the same performance and features as our best choice. Still, you’ll get a pretty decent performance considering that you’ll get two lithium-ion batteries and 400 in-lbs of torque power. However, the batteries are only rated at 1.3Ah, which means you’ll need to recharge them more often. The upside is you’ll get a two-speed gearbox, LED light, and clutch with this ice auger drill. 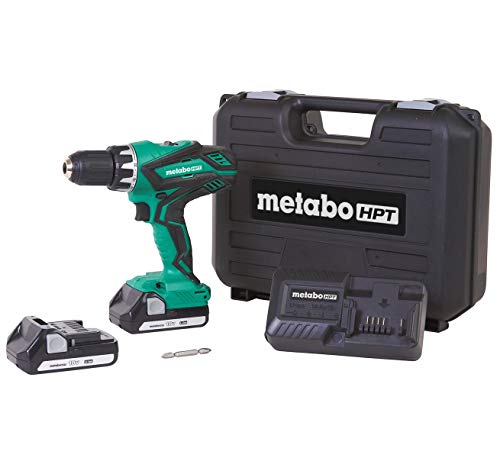 Using drill for ice auger is a sensible approach for anglers that want to start ice fishing without exerting too much effort. But remember, there are factors that you should consider before buying a drill for ice augers. The Dewalt XR will not disappoint you if you want the best option. 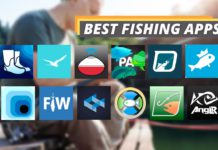 Gearing Up For A Day On The Water? Download These Fishing Apps First 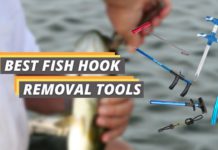 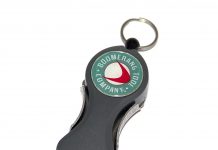