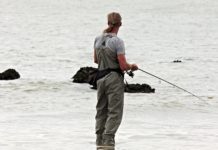 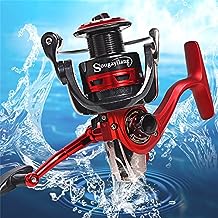 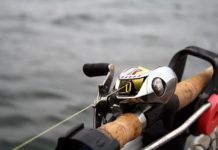 10 Things You Should Always Carry in Your Fishing Vest 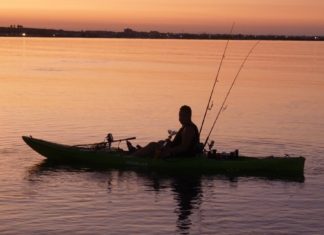 Kayaking is one of our favorite activities and it makes fishing much more fun. Not only do you get to fish, but you're right on...

What is Trout Fishing?